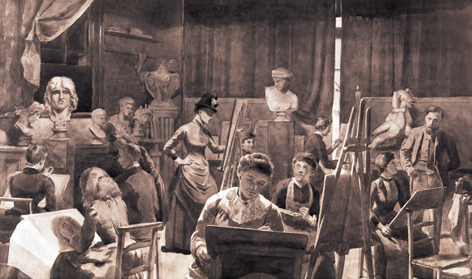 As well as, the Graduate Program on International Humanities (GHP), which goals to …